A new study, led by Dr. Payam Dadvand from the Center for Research and Environmental Epidemiology in Spain and published in the journal PNAS, found an improvement in cognitive development in schoolchildren of all ages when they are surrounded by greenery. The study states that exposure to natural environments and green spaces provide children with many unique opportunities, some of which include risk-taking, creativity and enhancing psychological restoration.

Medical Daily reported that the research team reviewed data for approximately 2,600 schoolchildren in Barcelona ages 7 to 10, where they found green spaces within and near schools boosted kids' attention and memory — particularly short-term memory. Their findings suggest policymakers should work toward improving green spaces at schools to support and further the mental development of schoolchildren.

Throughout the study, the team gradually changed the degree of greenness in the certain school areas, while assessing the mental development of the children every three months to see how they were affected. After a year of this, due to the increased amount of greenery, the children's short-term memory improved by 23 percent, while their ability to update memories and information was enhanced by 15 percent. Any inattentiveness from the children was also decreased by 19 percent.

Though this study was centered on older children, these findings can be applied to younger preschool children as well. The takeaway from this study is consistent with previous studies that linked views of nature with lowered stress and the better ability to perform mental tasks. Due to this study, the researchers recommend adding more greenery, such as planting trees or other vegetation as opposed to using more concrete in schools.

For professionals interesting in early childhood education training, ProSolutions Training has online CDA classes and courses to meet your needs. Contact us today for more information. 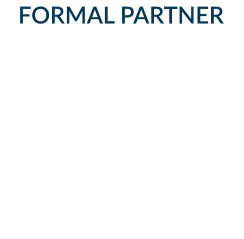 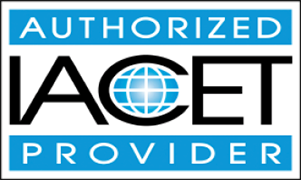