How to respond to toddler tantrums

The toddler years can be a challenge. After all, it's called the "terrible twos" for a reason. On top of tumbles and burgeoning independence, one of the hallmarks of this period is tantrums. While these fits are sometimes triggered when children don't get their way or are tired or hungry, other times they can happen without any warning.

If you work in child care with younger children, learning to work through tantrums will make your classroom a more peaceful setting for both you and your students.

Keep your cool
When a child is yelling and flailing - and potentially riling up the other students as well - it can be hard to stay calm. Especially on a rough day, you may even feel like joining in and crying yourself. But the first, and perhaps most important, step to managing a tantrum is to keep your cool. Responding to the fit, even if it's just by becoming upset or frustrated, communicates to the child that this negative behavior gets attention. Maintain a level head and treat the student as you would even if he or she wasn't lashing out.

Remember, tantrums are to be expected at this age. According to the Mayo Clinic, children's tantrums typically aren't intended to frustrate or embarrass an adult caretaker. Though it may feel personal, fits are normal behavior.

"Meltdowns are terrible, nasty things, but they're a fact of childhood," clinical psychologist Ray Levy, Ph.D., co-author of "Try and Make Me! Simple Strategies That Turn Off the Tantrums and Create Cooperation," told Parents magazine. "Young kids - namely those between the ages of 1 and 4 - haven't developed good coping skills yet. They tend to just lose it instead." 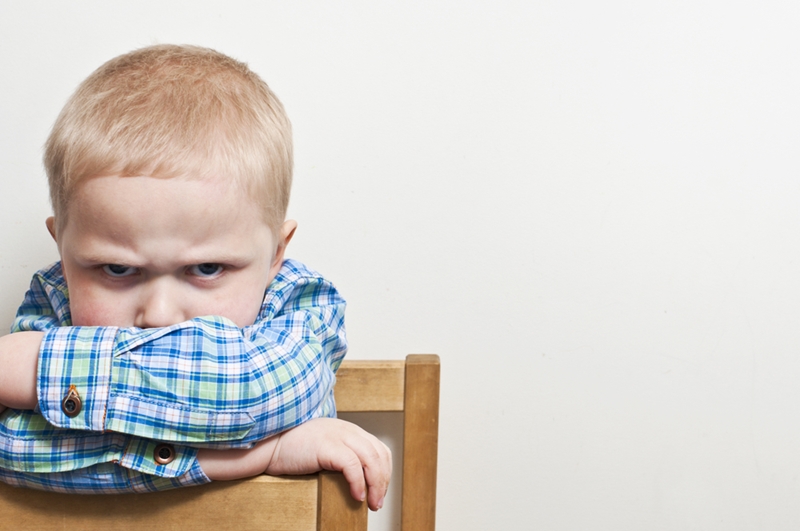 Tantrums are a normal part of life for most toddlers.

Validate their feelings
Even in the midst of a complete meltdown, children are likely experiencing valid emotions. They may be taking these feelings to extremes, but you shouldn't ignore them altogether. React to the student with empathy and validate what he or she is feeling. For instance, if a 3-year-old boy is wailing because he wants a toy that another child is playing with, pull him aside and say something like, "I know that it's hard when we can't have the toy we want. You must feel frustrated," before discussing why his behavior is not OK. As PBS pointed out, it's not the emotions that are the problem - it's the way they're acted upon.

To learn more about creating a safe and respectful environment in your classroom, take our course called "Taming Toddler Temper Tantrums."

How to respond to toddler tantrums