If you don't yet have an account with ProSolutions Training, please fill in your first and last name (as you would like them to appear on your certificate when you complete a course), an email address, and a password. Your email address will be your username whenever you return to the site, and we will use it to contact you, if necessary. To protect your information, you should use your personal email account, and not an address you share with other people.
This account is all you need to get started: purchase courses, view coursework, take tests, and print certificates!
Your account is being created.
Please wait.
Need help creating your account? Contact us at 800.939.9694.
Already have an account? You don't need to complete this page again - just sign in!
close
X
Enter your email address and an email will be sent with instructions on how to reset your password.
cancel
COURSE CATALOG
arrow_forward_ios
Early Childhood Education Courses
State and CEU Approvals
CDA TRAINING
arrow_forward_ios
Earning Your CDA
Renewing Your CDA
CDA Pathways
ANNUAL SUBSCRIPTIONS
arrow_forward_ios
Group Subscription
Individual Subscriptions
Group Subscription Customization
RESOURCES
arrow_forward_ios
Written Resources
Video Resources
ABOUT US
arrow_forward_ios
Contact Us
Our Services
Testimonials
FAQs
In the News
SITE LANGUAGE
English
Spanish
SIGN IN

February marks the beginning of Black History Month, a federally recognized celebration that offers an opportunity for Americans to reflect on the significant roles that African Americans have played in the shaping of U.S. history. The month of February was chosen because it marks the birthdays of two men who greatly influenced the African American population: Frederick Douglass (February 14), an escaped slave, black abolitionist and civil rights leader and President Abraham Lincoln (February 12), who signed the Emancipation Proclamation, which abolished slavery in the confederate states.

Celebrating the contributions of diverse cultures in our country should be something we all look forward to and as early childhood educators it offers us an opportunity to teach young children about the similarities and differences between people. When you talk openly about differences, you help young children foster a greater understanding of other people. So enjoy the opportunity February brings you to talk about and plan developmentally appropriate activities about the rich history and culture of African Americans. 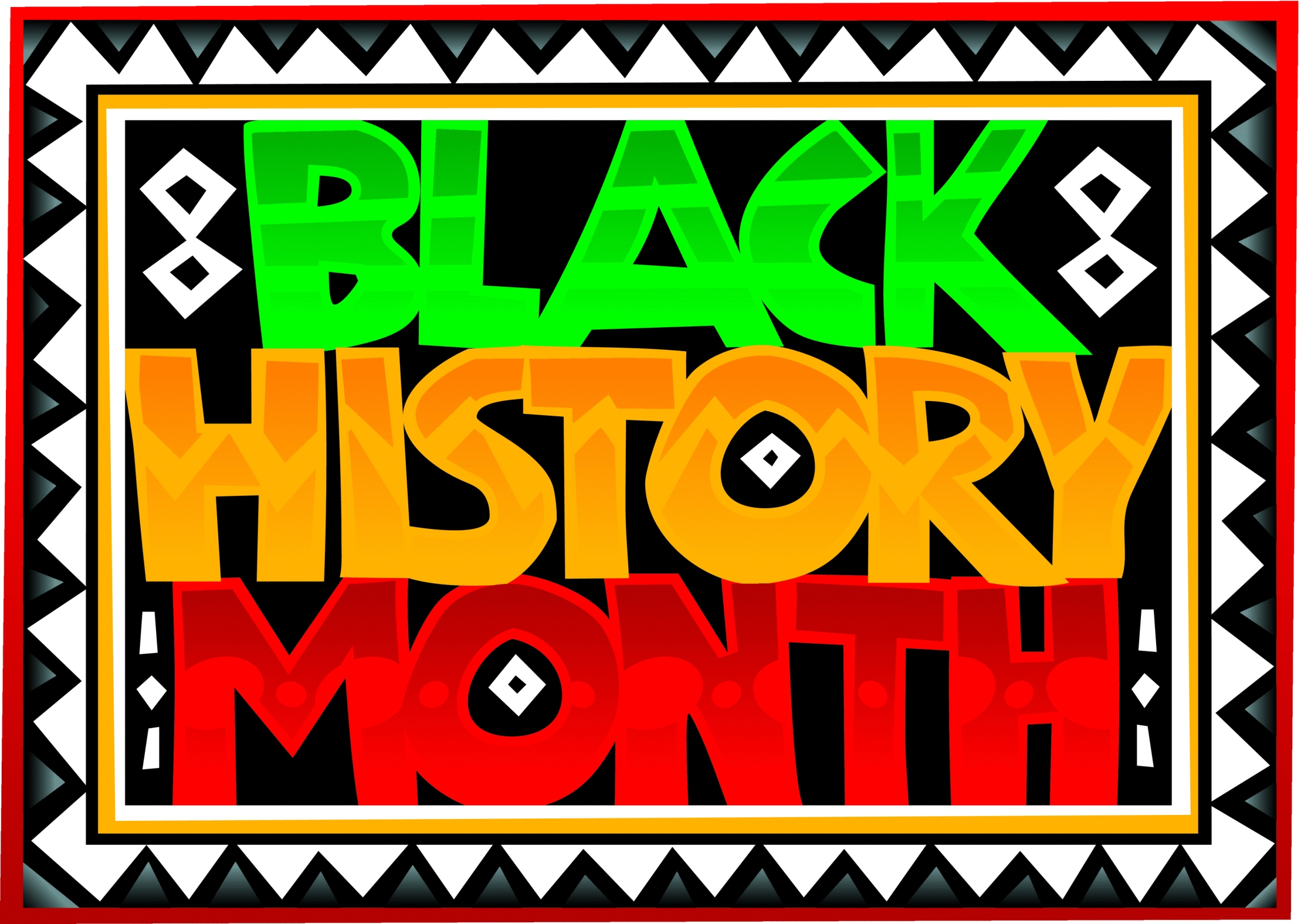